Rick Bright, a scientist who was fired from the Department of Health and Human Services last month, described to Congress on Thursday when he realized that the US was unprepared to handle the coronavirus outbreak.

“I’ll never forget the emails I received from Mike Bowen indicating that … our mask supply, our N95 respirator supply, was completely decimated,” Bright said while testifying before a subcommittee of the House Committee on Energy and Commerce.

“And he said, ‘We’re in deep s—. The world is. And we need to act,'” Bright recalled. “And I pushed that forward to the highest levels I could in HHS and got no response.

“From that moment, I knew that we were going to have a crisis for our healthcare workers, because we were not taking action. We were already behind the ball. That was our last window of opportunity to turn on that production to save the lives of those healthcare workers, and we didn’t act.”

Bright has said, according to The New York Times, that he was fired as the director of the HHS’s Biomedical Advanced Research and Development Authority for resisting the White House’s push to use the malaria drug hydroxychloroquine as a treatment for COVID-19 despite a lack of robust evidence proving its effectiveness.

He filed a whistleblower complaint this month accusing the HHS of ignoring his early warnings about the novel coronavirus outbreak, CNN reported.

Bright alleged that he raised red flags about the US’s preparedness for the coronavirus outbreak, which the World Health Organization declared a pandemic in mid-March. Bright also said he was warning about a US outbreak as early as January but was met with “indifference which then developed into hostility” by top brass at HHS.

According to CNN, Bright’s lawyers said that his ouster violated the Whistleblower Protection Act and that the scientist had “engaged in numerous instances of protected activity.”

Bright filed the complaint with the Office of Special Counsel, a government watchdog that oversees whistleblower complaints. He is asking to be reinstated as the head of BARDA and for a full investigation into the circumstances of his dismissal.

Robert Kadlec, the assistant secretary for preparedness and response at HHS, who was appointed by Trump, removed Bright from his position last month. Bright has not accepted a transfer to the National Institutes of Health, and the OSC said last week that he should be temporarily reinstated while the investigation is ongoing.

Republicans, including President Donald Trump, have targeted Bright over his actions. Before Bright’s testimony on Thursday, Trump tweeted: “I don’t know the so-called Whistleblower Rick Bright, never met him or even heard of him, but to me he is a disgruntled employee, not liked or respected by people I spoke to and who, with his attitude, should no longer be working for our government!”

“I think they wanted to get rid of Dr. Bright from the moment they got there,” a former HHS official recently told Politico. “They set out on a mission to make his life miserable.”

Trump administration officials told Politico that several management issues, including Bright’s treatment of subordinates, convinced them before the pandemic that the vaccine expert should be ousted. He was not removed until April 20, several months after COVID-19 gained a foothold in the US.

“In filing this whistleblower complaint, he was prepared for unnamed sources in the administration to try to ruin his reputation,” Debra Katz, an attorney for Bright, told Politico. “He stands by his claims.” 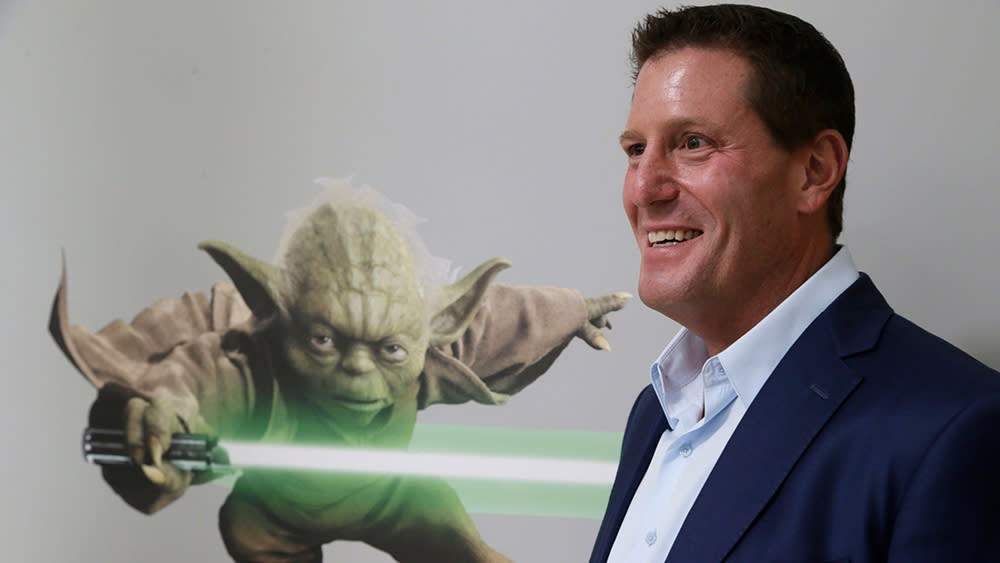